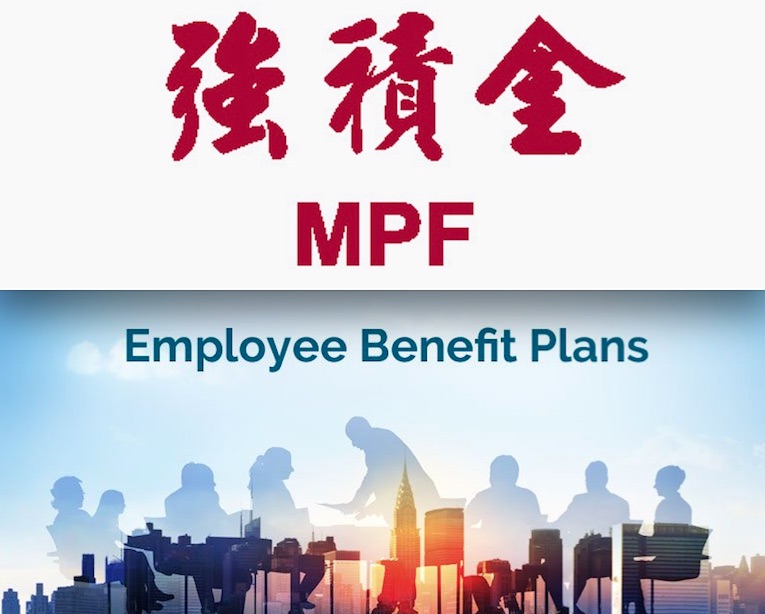 The Mandatory Provident Fund, often abbreviated as MPF, is a compulsory saving scheme (pension fund) for the retirement of residents in Hong Kong. Most of employees and their employers are required to contribute monthly to mandatory provident fund schemes provided by approved private organisations, according to their salaries and the period of employment.

Employee Benefits (also called fringe benefits) include various types of non-wage compensation provided to employees in addition to their normal wages or salaries.

The purpose of employee benefits is to increase the economic security of staff members, and in doing so, improve worker retention across the organization. As such, it is one component of reward management.